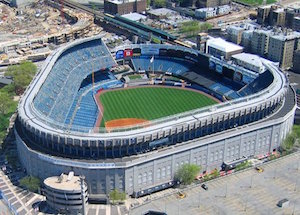 After World War I, the Bronx transformed from a small rural population to a densely populated urban center due to the extensions of he New York City Subway. Thousands of immigrants came to the Bronx, resulting in a major boom in residential construction. Among these immigrants who settled were many Italian Americans, Irish Americans, and Jewish Americans.

Lavy Law is competent to defend people accused of all of the categories of crimes in the Bronx due to its work as a prosecutor. The specific crimes that it helps clients fight include:

Do you have something on your record that you want to get rid of? Lavy Law can help you through what is known as Appeals. This means that Lavy law will ask a higher court of review to change the decision by the criminal court by pointing out the issue in the lower court which may be related to procedure, the law, or the incompetence by your prior attorney.

Read our Recent Cases to see if we have won a case just like your own.